by In The Black Box 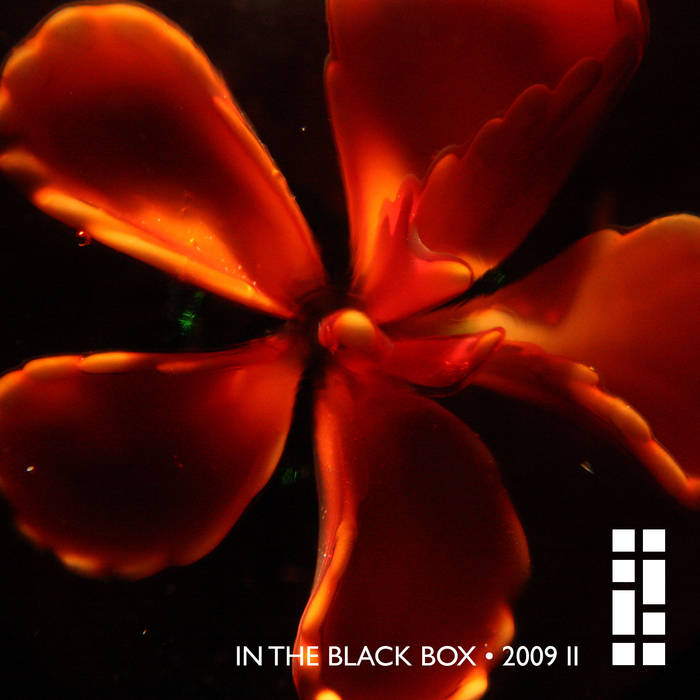 Featuring a selection of Music created between May to August 2009: Connections, Outward, Slope and Under.

It seems the music found it's way from hyper active beats, bleeps and signals in Glitter... to the steady pounding progressive house of Waiting for Ships and Bare Feet. There was a growing interest in the live performance as "In The Black Box" took to the stage numerous times during this period, and so live versions of songs like "Heart of the System" developed while new "live" orientated beats formed in the shape of "Deep Pit" and "Major Tom and Envy".

Each month of compiled work is given a name and provided on the internet at the project's home page at www.intheblackbox.eu .

This collection features the music created between May and August 2009. The tracks are in no particular order and vary in sound and inspiration.

All tracks writen and produced by David Donoghue

In The Black Box Ireland